“On Monday, at the opening of one of the world’s largest gatherings of AI researchers, Celeste Kidd addressed thousands of attendees in a room nearly twice the size of a football field. She was not pulling her punches”

.“There’s no such thing as a neutral platform,” the influential scientist and prominent #metoo figurehead told those gathered at the NeurIPS conference in Vancouver. “The algorithms pushing content online have profound impacts on what we believe.”

“Kidd’s remarks come at a time when the AI community—and the tech industry more broadly—has been forced to reckon with the unintentional harms of its technologies. In the past year alone, a series of high-profile cases have exposed how deepfakes can abuse women, how algorithms can make discriminatory decisions in health care and credit lending, and how developing AI models can be immensely costly for the environment. At the same time, the community has been rocked by several sexual abuse and harassment scandals, including some over incidents at previous years of the conference itself. It has also continued to suffer from appalling diversity numbers.” 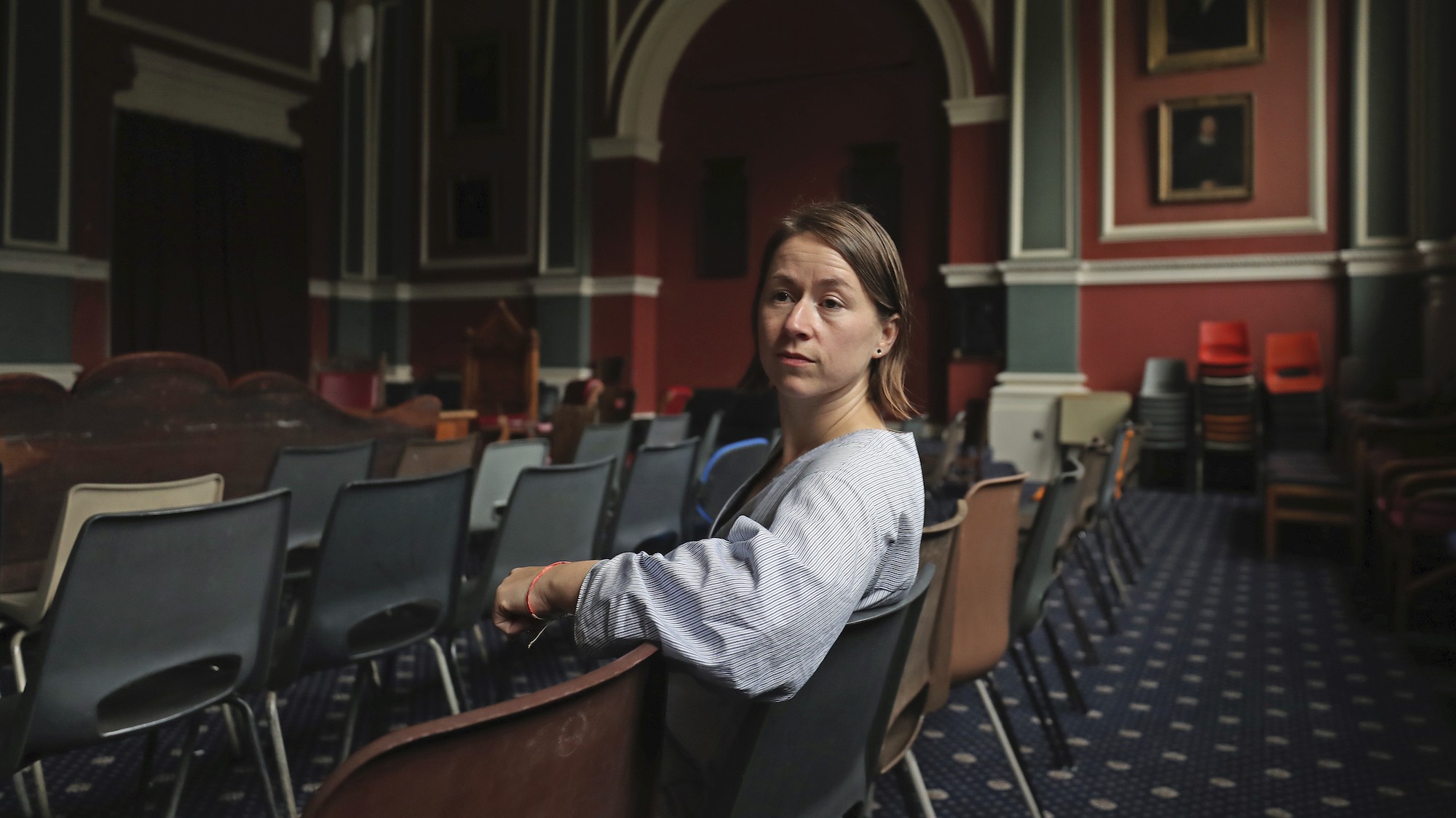 At the opening keynote of a prominent AI research conference, Celeste Kidd, a cognitive psychologist, challenged the audience to think critically about the future they want to build.

Great read, thanks for sharing! She had some gem one-liners, especially the bit about how the web shapes our beliefs.