Systemic Change vs. The Engagement Problem: Inaction in the face of big problems

This thread is a spin-off based on this comment by @swanderl, where he wrote:

But there’s a deeper discussion I would like to raise here. You mentioned global warming. I believe it’s a perfect example. And for anyone who’s into digging deeper into the WHYs, I strongly recommend listening to the following Invisibilia Podcast episode: 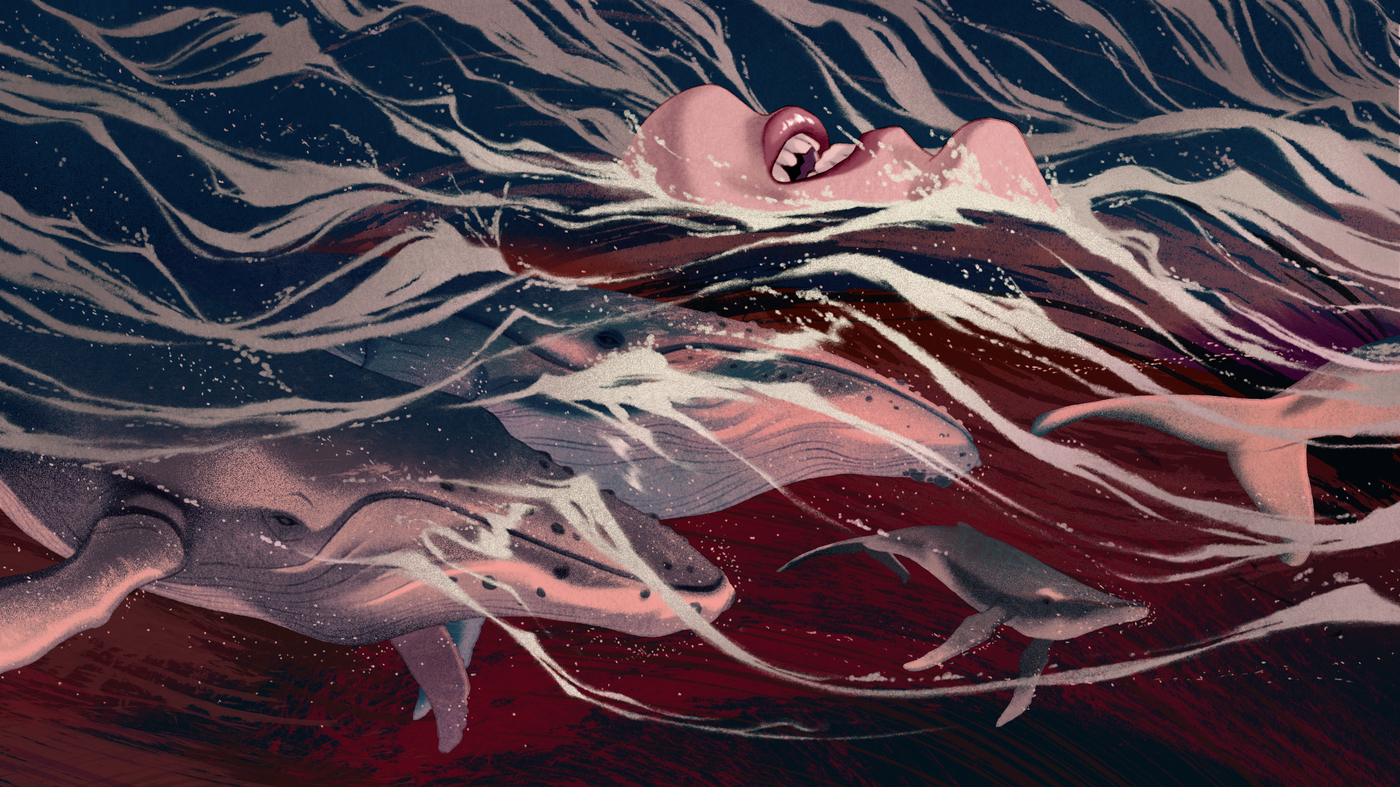 The strange story of an unlikely crew of people who band together to take on one of our largest problems using nothing but whale sounds, machine learning, and a willingness to think outside the box. Even stranger, several of the world's most...

It’s a beautiful story and tells us so much about how humans psycho work, and it makes you think about how could we create better awareness campaigns.

Thanks for the link. I will listen when I have more time (note that I’m one of those attention-deprived modern online people, but I’ll try). But right now I’d like to share some first impressions and personal beliefs.

I have posted about what I call the engagement problem on this community forum, and it is similar to what we see at large scale with surveillance activism and climate change: urgent problems and insufficient action.

You mention ‘creating better awareness campaigns’. I pose that most people are perfectly aware already, at least to the extent where they know they ought to act. But such is our human nature and hectic life that we’ll only do so once personally affected in a real sense. When the water floods our house, or the AI wrongful judgment landed us in jail. And even then our action is mostly focused on removing our personal problem, after which life-as-usual continues. This is excluding the small minority that are already activists, and for whom further awareness is unneeded.

Activism demands sacrifice, whether it be in time, effort, money or otherwise. That sacrifice constitutes the barrier to act.

Now when I opened that NPR link, I feel full agreement with the first of text:

“Grappling with the realities of the climate crisis can be incredibly discouraging—especially when we feel powerless, paralyzed, or don’t know where to start.”

But I when I then quick peek at the list of “Direct Action” resources, I immediately see the article headlines that I’ve seen in a 1,000 variations for the past 35 years of my life. And though that all of them try not to - they all are asking for sacrifice it seems. It’s a first impression, I know, and I clicked the most hopeful titles, like “How to Stop Freaking Out and Tackle Climate Change” - a five-step plan to deal with the stress and become part of the solution.

Then Step 2: Focus on systems, not yourself. (okay, fine). Then:

[We can’t fight everywhere when] pushing for the systemic changes we need. […] I have chosen to fight against a proposed gas pipeline, liquefaction facility and liquefied natural gas export terminal (sacrifice) […] My point is that the climate crisis is not going to be solved by personal sacrifice. (contradiction). It will be solved by electing the right people, passing the right laws, drafting the right regulations, signing the right treaties — and respecting those treaties already signed, particularly with indigenous nations. It will be solved by holding the companies and people who have made billions off our shared atmosphere to account. (right, its an abstract far-from-my-bed show, and I can point to others to take their responsibility)

Luckily in my quickscan I see there is also real good stuff: “How peer pressure can help stop climate change”, though with “peer pressure” having negative connotation and it has a lot of negative intro before the positive gist is revealed:

But my study of “behavioral contagion” — social scientists’ term for how ideas and behaviors can spread through populations like infectious diseases — has changed my view. The environmental impact of seemingly insignificant voluntary actions is far greater than most people realize, for two related reasons. First, they have the power to shift how the people around us behave. Second, and more important, they change who we are, making us much more likely to support the large-scale policies needed for progress.

That’s something I truly believe in, and I think it can be done in a way leave out negative connotations, where people with climate stress already skipped to the next channel.

If you know who you are, what you are good at, what you can do, you can change something. I am a technical person, a scientist, I can invent better systems and do better science. I have another article on location-aware systems and privacy-preserving CoViD-19 contact tracing forthcoming. That being said, I lost my job because I did not sing along with the well-funded chorus. I know a man who is very rich and would like to do something good, but when I tell him to hire me, he tells me he does not know about technology. This is our real issue, we are alone in our fight, everyone tries to stay safely within their little bubble of people who are like them. We could help each other, but we do not trust each other and so we stay imprisoned in our little bubbles incapable of changing anything.

I believe the only thing you can change is how you react to the events that happen in your life.

I see that our online life has raised the bar of our ignorance, and we now tend to think there are two groups of people, the ones that we like (have the same opinions, see as beauty role models, etc.), and the ones that we dislike (think differently, “ugly” people, etc.)

We see a separation between us and the others. As @aschrijver wrote above, as long as nothing happens to our favorite group of people or ourselves, we don’t care for taking action.

So our ignorance creates an engagement issue because we can’t manage to relate to a problem until it hits us directly on our doorstep.

Now back to my first phrase, every single person would need to go through this insight and change the way he or she reacts to match environmental protection habits. And unless a lot of people are following, this will almost mean making sacrifices, either by paying more for a product or dedicating more energy and time to accomplish a task.

Only when this new environmental-friendly behavior become the new social norm that the level of individual sacrifice would reduce.