Chrome recently launched its HabitLab to help users build better habits online. How does this compare with / integrate with plugins such as Nudge? Has anyone used it intensively? HT Heiana Martin for the heads-up 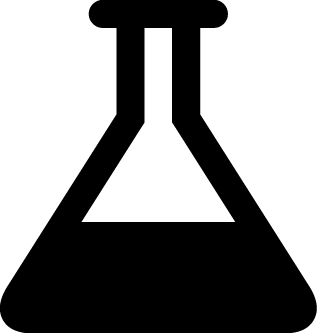 Trying this. Will report back.

Shared it some times ago on the facebook community. I’ve been using it for some months now. 1st (obvious) effect : I spend less times on sites I want to avoid (mostly facebook and slither.io). 2nd effect that I hadn’t anticipated, is that I tend to make things I wanna do faster on theses sites. It’s difficult to explain but the timer and the little gif that congratulates you when you spend little time on a site (less than 1 minutes I think) push me to act faster on these sites. (basically a working example of the Nudge theory). I liked the customization site by site.
Definitely a must try.
I don’t use Nudge, I may try it as well.

To clarify, this is a Chrome extension that was built by the Stanford HCI Group (it’s not a Google product).

I tried it out and it seems pretty great! I thought it might be a pain to customize the settings for each site, but a handful of sites are probably responsible for much of the time I waste. (An exception would be the dozens of blogs that I get to through my RSS reader.)

EDIT: After you visit a distracting website and close a tab, the extension tells you how much time you saved (I’m not sure how this is calculated) and shows an encouraging picture or GIF. I find this annoying, and I don’t see a way of disabling it.

It’s so good. Love it. Just wish you could make some ‘nudges’ semi-permanent, like hiding the Youtube recommended vids.

Anyone got a reply from the team? I’ve been asking if they can make their Android app available outside the US, but no-one writes back

hi, there! My first post here! Just wanted to say thanks for this, I hadn’t heard of it before! Trying it out now and excited to see what it can bring…

I’ve been using it and I love it. I set it to rotate through the different nudges and I find this works better than just having one reminder every time. I recommend it, it works better than some of the others I’ve tried.

Amazing. Thanks for sharing.