An Iphone App that protects your privacy-for real this time

“The data economy too often betrayed its customers, whether it’s facebook sharing data you didn’t realize it had, or invisible trackers that follow you around the web without your knowledge. But a new app launching in the iOS app store wants to help you to take back some control-without making your life harder.” Hope this app along with other privacy respecting products and services help us in our quest of regaining some significant control of our digital privacy online. https://www.wired.com/story/guardian-firewall-ios-app/

I installed it and it’s already blocking something 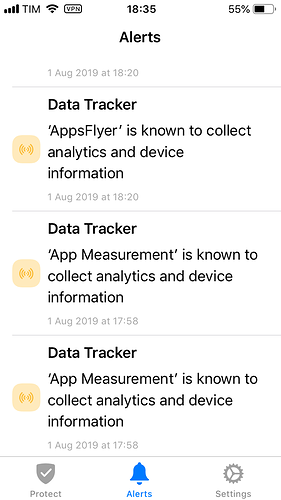 Can we trust Wired’s story on this?

@swanderl Wired is considered as one of the best tech publications. They are known to publish quality stuff regarding latest trend on technology, gadgets,science,business etc.

Thank you for your response, Richard.