I’ve started to encounter these questions when rating apps. Anybody have insight?

I think it’s great that they’re implementing those questions. It shows they’re aware of the problem and want to do something about it. I like that it gives the power to the consumer and allows them to make a decision based on information given.

I wish games had those questions as well. It’s hard to sort out which ones are addictive versus ones that are actually fun and interesting. I want to gain something from engaging in a game’s universe.

I think asking the consumer if an app is considerate of their time is a conundrum. They may not mind spending lots of time and not realize how they are being compelled to stay in the app. Wonder if it should simply display data such as time spent in app. Would be helpful to also have some sort of context like there are only 24 hours in a day. : )

I think this may be related to a strategic move by Google to appear to be more humane wrt their tech, as described in this article: 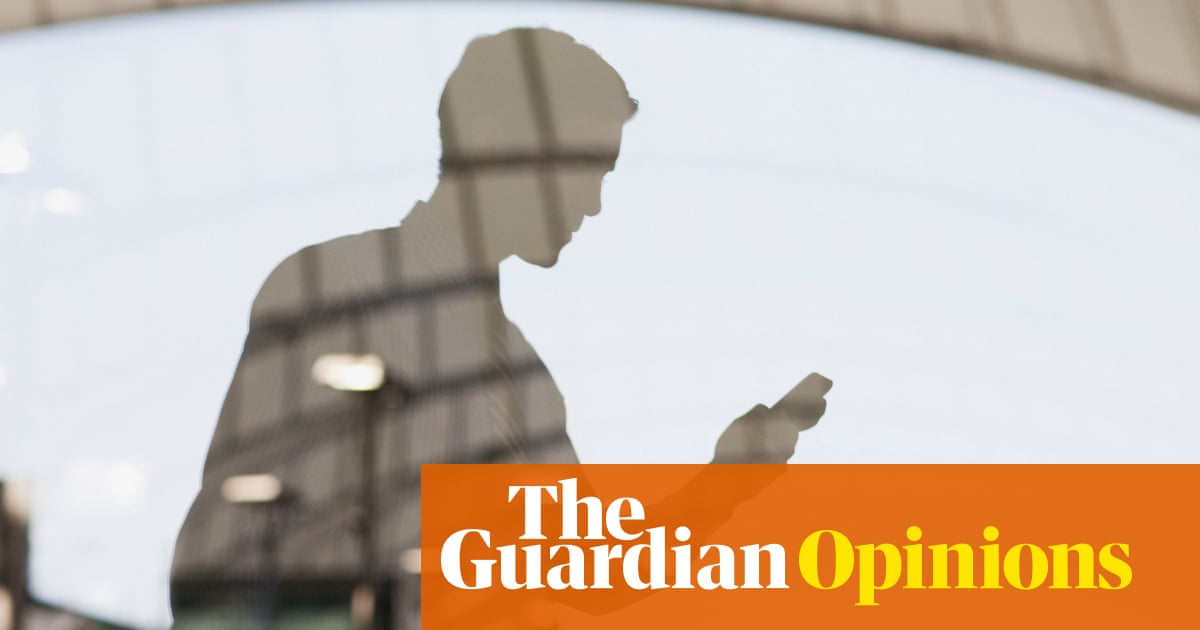 Google wants to cure our phone addiction. How about that for irony? | Matt Haig

It helped us get hooked on tech, now it wants to wean us off – by using more tech. Is this about business, not wellbeing?, says author Matt Haig

Worry no longer: help is coming. And it’s coming from, um, Google. Yes, that’s right. Google is now trying to improve our “digital wellbeing’” by making our phones less addictive. Its newest version of Android includes an array of features with the stated aim of keeping us from our phones.

If those metrics collected in the Play are not reported back to the users then there is not much added value, IMHO.

All devices supported by the android OS contain intrusive preinstalled technology such as apps, widgets, and other content that is designed to enable the product developer to surveil and data mine the product user for financial gain.

Users have to know how to access “preinstalled” application legalese to find the application permission statements that support the preinstalled apps that come with devices supported by the android OS. This is also true for Apple and Microsoft products as well.

They are collecting app usage information so you are correct, this effort is ploy to look like they care. Google’s business model is to keep the product user under surveillance 24x7 365 so that they can data mine the Google product user for financial gain.

I’ve not seen this question in Play store, but on the privacy angle I would welcome App descriptions that details exactly what data they are harvesting and why - particularly as an EU citizen under GDPR soon. I’d like there to be a justification of why the collection of data is proportionate and necessary to the function of the app.

This is a good OpEd. That Duplex video had me repeating “No” over and over again. This idea of Google as benevolent overseer is completely toxic, and needs to be challenged.

There is a nice discussion on Google direction on Hacker News now: https://news.ycombinator.com/item?id=17057475

Yes, and challenging is best done by offering better functionality. It is doable. Also, one doesn’t have to get millions of users to show an alternative that gives example how things can be done. Too much thinking goes to “beat google” in the meaning of “make search service and get millions of users”. Instead, I would say that search is part of everything in coming years and google is just one option to use at some points. They probably even understand this and are planning for new frontiers while keeping “the milking cow alive” as long as possible.