I had a conversation last year with several teachers from different generations and the subject of phones in schools came up. I am a retired physician and I know schools were different way back then, but I was astounded that students were allowed to take their phones into the classroom. Not only that, but all four of the teachers agreed that the parents would never stand for their children’s phones to be forbidden in the classroom. I don’t know if the current evidence about the detrimental effect of (even unused) phones in the classroom on learning was available then, but it seemed obvious to me that phones had no value and lots of downside in the classroom. None of the teachers were sure about the downside and all agreed that in their school systems that that horse had left the barn and it was now impossible to get the phone out. I know that not all school systems allow phones in the classroom. It would be interesting to survey school systems around the country to see how many systems do and don’t allow phones in the classroom. My belief is certainly that classroom education would be improved by the exclusion of personal phones. There is some evidence to support this, I believe.

Much evidence to support same. I have attended school board meetings and specifically asked our entire high school to be converted to a no phone zone during school hours. The board has actually been listening and engaging in their own research. Now I understand they have decided to back away from current standard of one Ipad for every student and moving back to computers. Hopefully next movement is creating fewer distractions from FOMO and cheating opportunities with screenshots, etc. It is taking time but I do believe changes will be forthcoming.

I don’t think iPads provided by the school are probably as detrimental as personal cell phones. No social media etc. I am not sure about the overall impact of computers on education. It wasn’t that long ago that “educational TV” wasn’t an oxymoron, though. I’m glad someone is taking some action. Can I ask where you live? I think there is a useful study to be done here on school policies nationwide, not to decide what’s best but to establish the magnitude of the problem.

I know a 4th grader in public school and her Mom says the kids send messages via chrome books- not related to school. This happened back in the day with regular notes- but now the teacher can’t see the distractions. Even grownups get distracted… so I’d say it’s technology in general that demands everyone’s attention that is the problem.

It has certainly felt like, for the past few years, schools have rushed towards 1:1 device adoption for its own sake—without much thought to the potential negative consequences.

While on one hand I understand any district’s leadership having the desire to make sure their schools are included within the invisible-and-often-ambiguous lasso of “21st century education,” I think it shows maturity on your school board’s behalf to be willing to walk back that 1:1 plan a bit. Away for the Day

Away For The Day is an organizing initiative to encourage middle schools implement “Away For The Day” (AFTD) cell phone policies to foster academic success and emotional well-being of students.

These guys have linked research with simple explanations and forms for addressing the issues with local schools, quite a good campaign.
It would be interesting to see it extend to high schools, and to 1:1 programs for younger children.

With you. I’ve been preaching this to schools, the only convincing counterpoint I’ve ever received is in low income areas, where assignments are online and they don’t have/can’t afford a non-mobile device.

It’s another problem that everything takes place in this distraction zone… but given the reality of the situation I found that fair. In other areas I see no reason for it. How many things in life can’t wait the 5 minutes it takes for a teacher to grab a kid out of class because his mom is on the phone in case of an emergency? We should raise the bar of what’s worthy of an interruption. 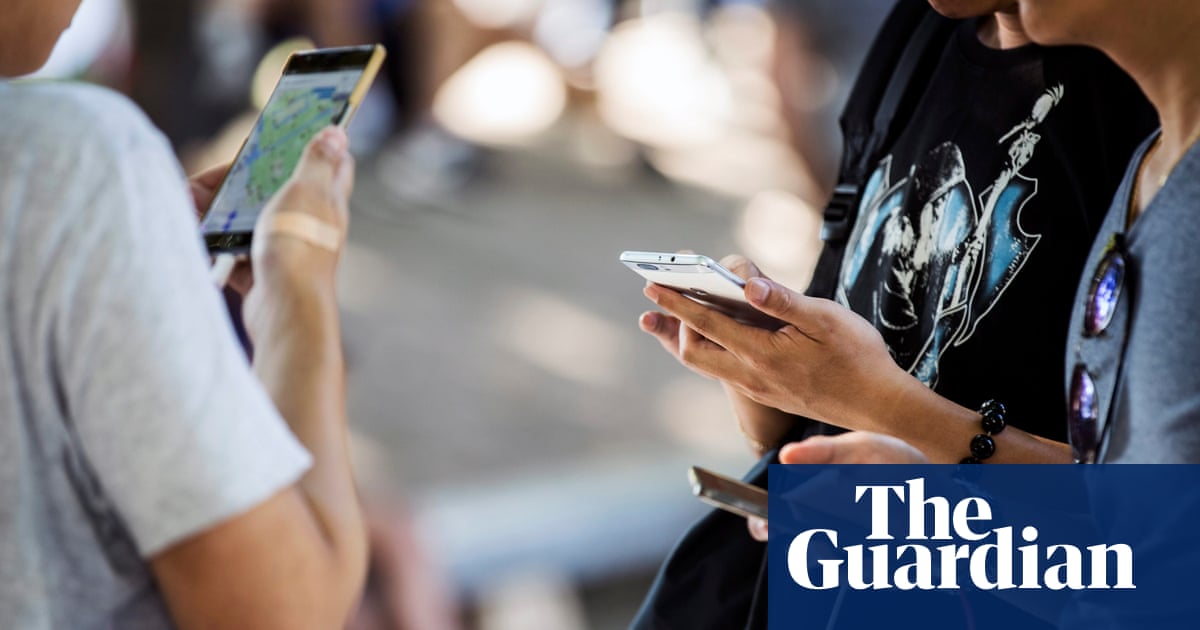 French school students to be banned from using mobile phones

Hey there - I am a journalist in Berkeley, CA and I’m very interested in this issue. I am hoping to speak to some parents who are advocating for less tech in schools. If you’re open to chatting, please email me: muna.danish@gmail.com

Away for the Day is a great program that is actively advocating that phones not be accessible during the day. Delaney provides very easy to understand and well documented research about the harmful effects of phones in schools. She also makes great suggestions on how to effectuate change in your own school district.

Our greater concern is why young kids have smartphones in the first place. We encourage parents to delay smartphone ownership and provide a platform for support and education. Check us out at https://www.concordpromise.org

I have noticed this is a large problem (and even I am guilty of this). I’m trying to get better by bringing a book to school to read instead when things lull. But a lot of my classmates creep their phones out even when we are asked not to and even during tests! I am just curious if any teachers have any ideas! Maybe this can be a resource for others! I know at my friend’s school there is a hanging shoe rack on the door that kids have to put their phones in when class starts and get them after class. Thought that was kinda cool.

(The class periods at my school are 2 hours long, so we get breaks and moments where some sort of mental pause is necessary).

@sidnya you may have to step out there and be what you want to see other people do. Leave your phone in your backpack for one day- bring a sketchbook and draw or write poems…, bring colored fun colored pencils etc… Call it the colored pencil project! Share if people ask etc…

The phones in school is a herd mentality problem. You just have to quietly do what you think is right and be ready to lead the herd when they look up;).

You are so correct! I did not get a phone till my second year of high school, and then I felt obligated to use it during lulls because other people were doing it. I’m going to try my best to fight that “herd mentality” that you mention!

Interestingly if you ask older children if you get children should have smartphones they seem to always say No! Suggests they were disturbed by what they were exposed to and how it detracted form their own childhood yet we keep giving phones at a younger and younger age. At this point I do not believe anything but a law banning smartphones in the hands of minors will stop it and that’s what I think we need.we should not be handing children boxes of violent pornography and access by adults with profit making or predatory agendas.

Tend to agree but total banning probably not possible. It is possible, though, to ban them in schools if educators will show some gumption and do what’s best for the school and the students.