How Your Phone Betrays Democracy

“IN FOOTAGE FROM DRONES hovering above, the nighttime streets of Hong Kong look almost incandescent, a constellation of tens of thousands of cellphone flashlights, swaying in unison. Each twinkle is a marker of attendance and a plea for freedom. The demonstrators, some clad in masks to thwart the government’s network of facial recognition cameras, find safety in numbers.”

“But in addition to the bright lights, each phone is also emitting another beacon in the darkness — one that’s invisible to the human eye. This signal is captured and collected, sometimes many times per minute, not by a drone but by smartphone apps. The signal keeps broadcasting, long after the protesters turn off their camera lights, head to their homes and take off their masks.”

“In the United States, and across the world, any protester who brings a phone to a public demonstration is tracked and that person’s presence at the event is duly recorded in commercial datasets. At the same time, political parties are beginning to collect and purchase phone location for voter persuasion.”

“Without question it’s sinister,” said Todd Gitlin, professor of journalism at Columbia University and former president of Students for a Democratic Society, a prominent activist group in the 1960s. “It will chill certain constitutionally permitted expressions. If people know they’ll be tracked, it will certainly make them think twice before linking themselves to a movement.” 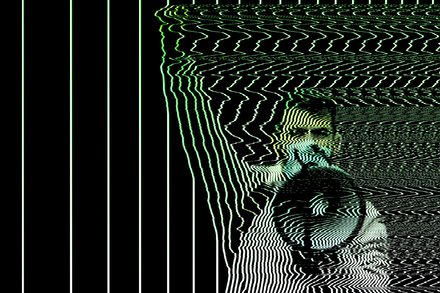 Opinion | How Your Phone Betrays Democracy

You protest, they watch.

This is a really interesting take on something that has often been discussed as a security issue in the cyber community.

Phone and personal fitness device tracking is used to map military installations and other sensitive sites the world over. I hadn’t previously thought of the idea of it being used to target protesters and political dissidents.

This NYT article is part of a series of 3 articles about the database with location data they analysed.