Do you think building or the built environment can change the society by creating awareness?

I don’t know about ‘creating awareness’, but I think the built environment can be designed in such a way as to not lose its social function to the digital realm.

What we are seeing as people do their shopping online, read e-books, and play games, is that the physical spaces where these activities used to take place are disappearing.

Retail shops are closing, library budgets are slashed and children’s playgrounds are not maintained, empty of children. When public spaces lose their social function, then there is less incentive for people to leave their home, and instead they’ll spend more time online.

There are things to do to improve this. In @healthyswimmer’s topic Apocalypse of playgrounds - How to get our children to play in the real world? I mention the book Playborhood: Turn Your Neighborhood Into A Place For Play.

Where I see opportunity in architecture, is in the way Libraries are designed. Modern libraries should be places where you do not just lend books, but where all the social activities are brought together in a single building. The Netherlands has quite a bit of innovative examples in this regard, like the library in my city of Delft: Case: DOK Library Concept Center, Delft

The special thing about the library is its consistent endeavours to create a new library concept. The library has re-used an old building volume from a former supermarket, which has been given a new facade section in glass. From the outset, the library was the object of international interest, because its interior design and its communication broke radically with classical book library traditions. The library calls itself a ‘library concept center’ in order to stress this break, which is evident in design and layout as well as in the organisation of the library’s activities. 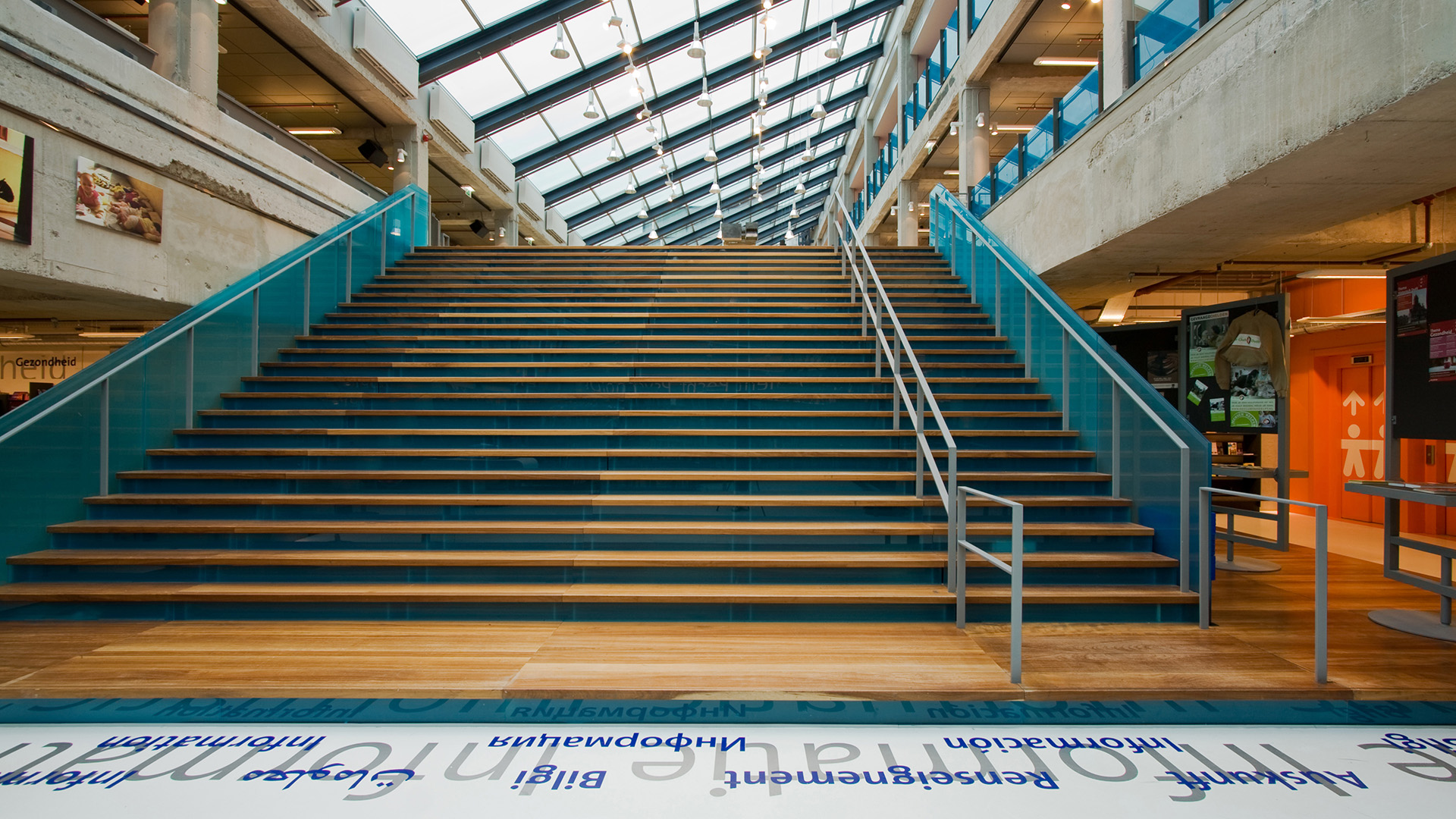 The Municipality of Delft was struggling with its dusted public library. The library was drowning in the old city block. We brought the library back to life by turning it into a library concept centre, adding a massive splash of color and embracing...

They recently added another concept to the library center, called Delft Open. You can eat, drink, relax, study and participate in activities, such as dance, theatre, arts, writing, music and labs workshops. Very creative, and very inviting for people to just walk in.

Another thing in Delft you see a lot are ‘concept stores’ that merge traditional specialty shops with horeca. So you drink a coffee, eat a cake, in a nice environment and walk out with e.g. a new handbag you bought in the establishment.

Thanks for your words.
I am working on research titled “Role of architecture on social technology-induced social isolation”,
where studies show that this addiction is very stigmatized and the effect is hidden and no one knows about it. I am in the exploration of architecture being an expression to make people question themselves about their current state of being technologically hooked and realize their relationship with their technology.