Has anyone ever discussed personality types among the people developing tech?

I contacted the Myers Briggs Foundation and discovered that personality types among software developers are very differently distributed to the general population.

All personality types are represented, but some types have three times more people, and others three times less.

This goes beyond gender and ethnicity. If this topic hasn’t been addressed much before I can draft a blog post.

I am not aware of something like this so it will be interesting to see a blow about it. I will definitely read it and even share it with my colleagues (350+ devs).

Thanks @nibl for this post. Interesting. I hope someone could have an analysis between the connection of the personality of tech people and the product and services they made. For one thing how the personality of Steve Jobs which was greatly affected by the parental rejection from his biological parents as well as the early part of his life the doubt of the couple who adopted him if they were right in adopting him influence I think in the way he help created products and services. If you notice Steve jobs creation were isolating and controlling by design. In general I find a lot of tech people cold and seems devoid of emotion and lacking empathy. This is only my thoughts.

I’m not surprised, given that Myers-Briggs has been pretty much proven as complete pseudoscience. You may as well identify personality types based on their astrological sign! 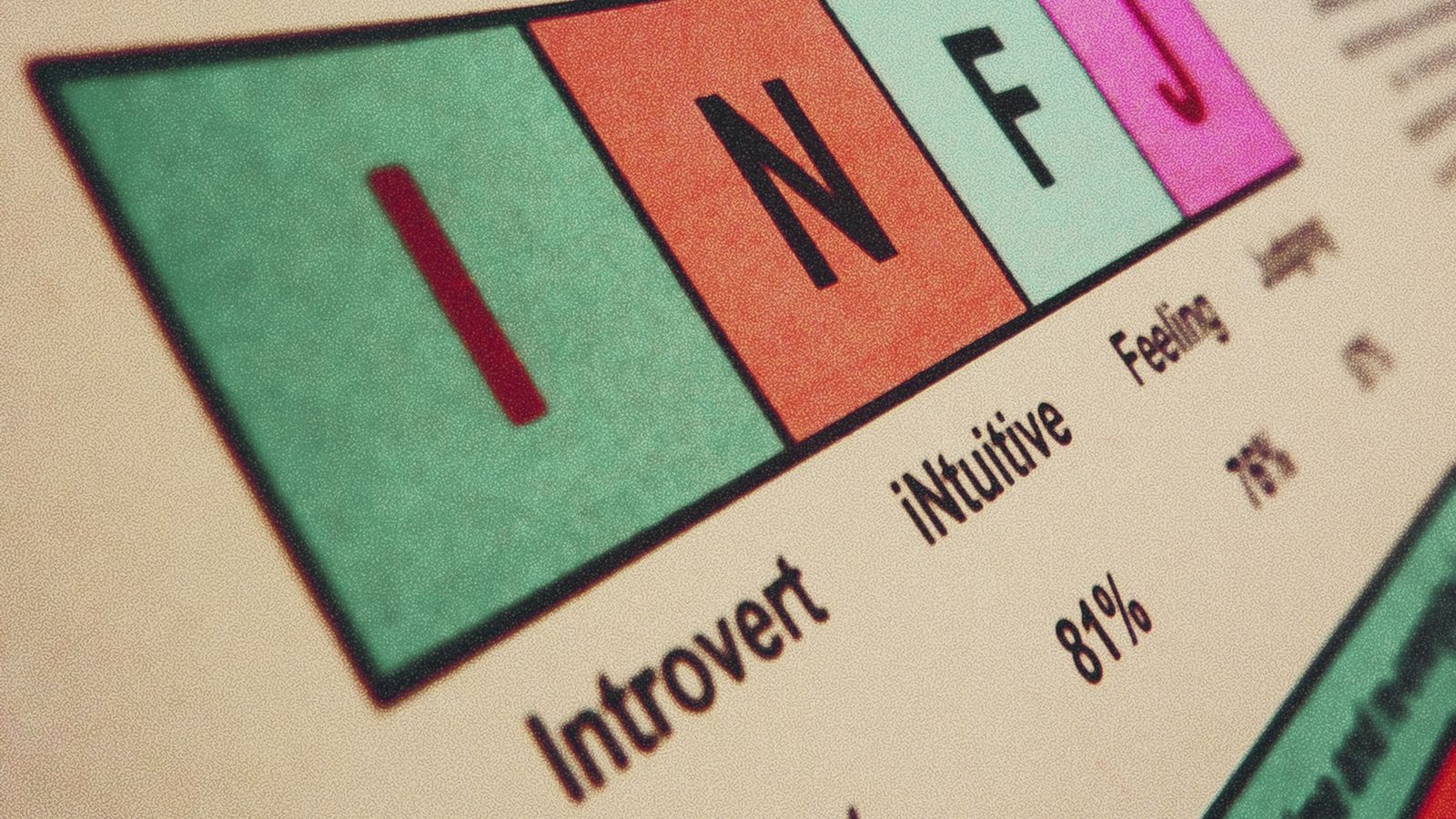 Watch: Why the Myers-Briggs test is totally meaningless

It's no more scientifically valid than a BuzzFeed quiz.

r/changemyview - CMV: MBTI is Pseudoscience, and Deserves the Same Ridicule...

It’s no less a cute novelty than, say, Geek Codes:

The Geek Code, developed in 1993, is a series of letters and symbols used by self-described "geeks" to inform fellow geeks about their personality, appearance, interests, skills, and opinions. The idea is that everything that makes a geek individual can be encoded in a compact format which only other geeks can read. This is deemed to be efficient in some sufficiently geeky manner. It was once common practice to use a geek code as one's email or Usenet signature, but the last official version o...

But the Aristotelian logic of dividing people into binary components is tremendously flawed to begin with, and I don’t mean just because there are members of the LGBT community who are decidedly fluid either – though that’s a classic example.

I also think it tends to dehumanize us. This is one of the flaws of classical computing thinking… you see a 1 or 0 box, and you try to force everything to fit in that box. What results are the likes of Paul Ekman telling us that there are only 6 primary emotions and everything we feel is some kind of combinatory pastiche of them … meanwhile whitewashing complete cultural identities to things like German sehnsucht, Japanese natsukashii and wabi-sabi, Portuguese saudade.

Perhaps even worse still, this sort of thinking helps reinforce bad, exclusionary stereotypes that imply many people don’t fit and thus should give up trying to participate in the industry.

Thank you for sharing information @greg. I really appreciate it.
I was just wondering if my Company’s B2B eCommerce for WooCommerce Plugin was in Geek Code how would it look like

I agree with @greg. Myers-Briggs is not consistent and possibly a discussion about tech diversity would be more fruitful.