We should celebrate and observe any progress on getting less toxic technology and here’s a tech crunch article about a new fast growing app that is designed to keep out toxic behavior. 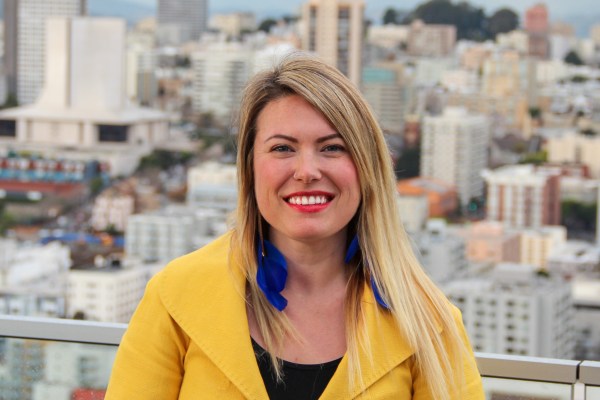 Squad, the ‘anti-bro startup,’ is creating a safe space for teenage girls...

Why CEO Esther Crawford is rewriting the playbook for social startups

Replace “girls” with “boys” and you can see how this is full of prejudice. We should not be promoting negative stereotypes and segregation. Integration and diversity have long been proven as better paths to civility. Equality means gender differences or other differences in appearance should not be a factor in discrimination or separation. Rather we should discriminate on things people have a choice over such as their behavior. Hence any separation on gender/appearance differences is anti-equality and always has been, and is old-fashioned in the bad sense of the term.

I read the article and I have to say that I cannot see any prejudice or negative stereotypes or calls for segregation. The opposite, in fact.

Interesting app. My friends don’t need it but I’d be interested to see how it grows.

It’s not like everyone can’t use it either. I like the concept and appreciate it. Especially because of the IRL aspect.