I have long felt that both work and commuting are much more harmful than many people will acknowledge. Does anyone agree with me? I feel the draining effect of working 30, 40, 50 hours a week, plus another 5, 10, 15 hours of commuting is literally crushing anyone who works. Its something it seems relatively few mention. But let’s step back from our habits and think.

The negative: Work is seriously hurting our health and vital sleep. It’s hijacking our minds, most often to do the mundane. Hours worked are simply too high.

Cities are synonymous with office and service work. Many cities have their daytime population multiply every working day compared to their resident population because of commuting. People race in a mad scramble early in the morning and in the evening to commute in and out of cities, where they basically encounter deadly air pollution on their way to and from cramped offices and junk food lunches. There is noise and light pollution as well, lack of green nature and human overcrowding, even in the most advanced countries. To me its locomotion, people who commute waste their time to go nowhere because they end in the same place every day where they started.

The positive: We recieved money by working. That is all.

How can we change the habits of work and commuting so we can spend our time better?

Exactly. And we have already all the technology needed to avoid this, but we’re stuck in the '50s mentality, we ‘go to the office’. Even if there’s no place anymore that we can call ‘work place’, the only place you could find all technologies needed in order to do your job. So now we could absolutely build little team of work of people who live nearby that are working for the same company, all the technology needed being their laptop and a public place in power electricity and wifi.

Yes, it’s the thing that makes it bearable. But it’s not the only possibility to imagine work and human relationships. If you were at day 0 with anything built, would you build things like they are today?

Our cities, lives so much revolve around work that it’s hard to imagine life without it. I feel too many people simply make the assumption that work is good. Would cities still remain so expensive, so polluted and so boring if they didn’t contain so many jobs?

New forms of working have already arrived for many, and it’s coming for more of us soon. I think that is a very good thing.

Exactly. And we have already all the technology needed to avoid this, but we’re stuck in the '50s mentality, we ‘go to the office’.

In areas with the right data infrastructure, commuting is no longer necessary in the knowledge economy. What IS necessary is personal connections, community interactions, and networking. So, local remote work HUBs are a good option. I’m working on something similar here in VT, call it a combination of coworking/shared office/tech HUB.

This also presents a great op to revitalize smaller economies left behind by changes over the past 100 years or so. More here.

You don’t need to go far to note the challenges facing our rural communities. 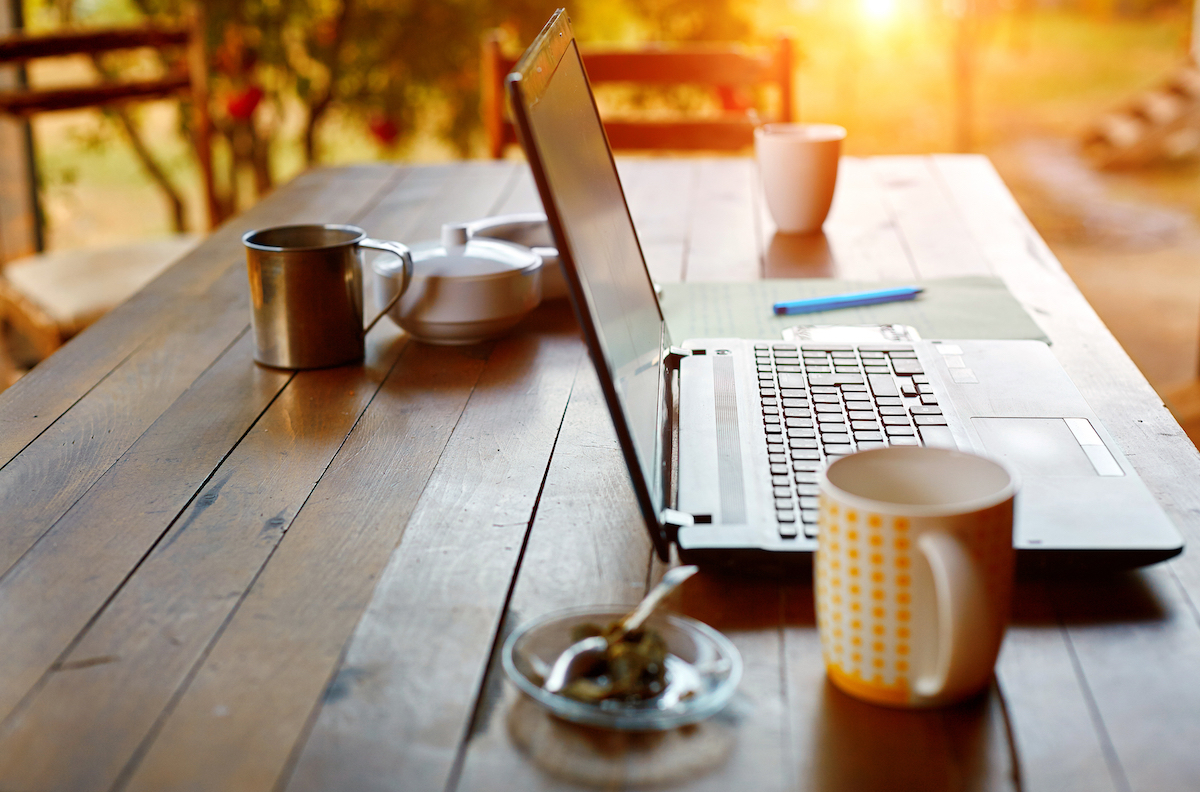 Remote work offers the Heartland an opportunity to transcend geographic...

Guest Two years ago at Davos, the world’s economic and political elite gathered to focus on “disflationary pressures.” But populist, anti-immigrant uprisings in Europe and Donald Trump’s election changed the conversation quickly: Struggling with...

I’m working on something similar here in VT, call it a combination of coworking/shared office/tech HUB.

Kudos to what you’re doing in Vermont! These shared places are literally exploding in popularity around the globe.

I’ve asked people who work in big cities, and they say it’s because their clients are located in the same city.

Community is invaluable, yet there is a cost in “time spent”, in money (offices aren’t free) and in commuting, in going to either an office or a coworking space. It’s not about random connections, it’s about making the right connections.

Personally I put a great deal of faith in the “cottage industry”. Working out of the home sounds loserish, but it’s actually quite cool IF you have friends or family who live with you and are also doing the same. Especially if you can do it in some interesting and comfortable location.