The reason why your data is worth so much

I don’t know who is still on this site, but it seems like the appropriate place for this 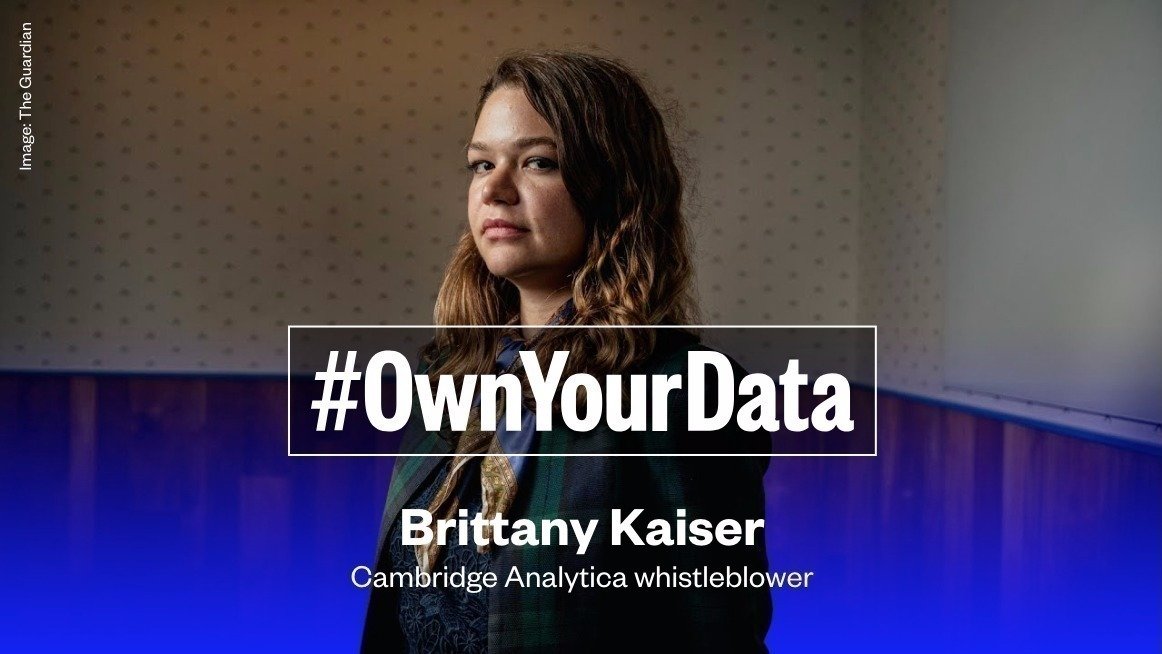 The new movement in the tech world is the “Own Your Data” movement. Tech leaders are standing up to demand that Facebook, Google, Amazon, etc. pay us for our personal data, instead of harvesting it from us for free and then selling it to advertisers. They claim this is a more honest and transparent business model.

But let’s stop to ask, how much is your data worth?

Start with a simple example, your bank account PIN. If I asked you if I could “buy” your PIN, how much would you charge for it? You’d probably look at me sideways, thinking I was a scammer or thief, and reply with a number bearing at least two digits. If you did agree to this shady deal, you’d call your bank right away and change the PIN, wouldn’t you? At the very least, you need enough money to make that phone call a good use of your time.

What if I told you your PIN was only worth 40 cents? Indeed, when you buy lunch or a cheap item with a debit card, and select “debit” instead of “credit” on the Point of Sale device, you “sell” your PIN. You make the choice to share your personal information, and in return, the merchant saves about 40 cents in processing fees. This option was completely voluntary and cost you nothing. Therefore, your PIN is worth 40 cents!

My point is that it’s not the data itself that’s valuable, but the knowledge assymmetry between you and the other party. In other words, data is only valuable if you don’t realize they have it and don’t know what they will use it for.

I’ll give you another example. According to Experian, the average price of a credit or debit card with CVV and bank info on the dark web is $15. But let’s say you logged onto your favorite crime-infested bulletin board and posted: “I’d like to sell some bank cards! All these people have been informed that their information is being sold on the dark web and compensated for it. It’s a much more honest and transparent business model, don’t you agree? Isn’t transparency and openness good for business?” How many offers will you get for $15? Probably none, and you’ll be the target of 1,000 jokes in the Russian language.

Have another example. Let’s create an action movie plot for fun. The main character knows, with certainty, that someone on Facebook was collecting data on him to frame him for various crimes and ruin his life. Yet, he still needs to use these services. How does he proceed? In the movie, he buys several fake accounts, fills his fake accounts with a mix of true and false or misleading information, automates various types of activity to send his adversaries down the wrong path, and uses them all with about equal frequency so no one can be singled out as the “true” one.

In a scene that provides some comic relief, he gets short on cash. So he calls Facebook and asks, “Hey, I’m doing all this work for your advertisers, right? I’m creating all these fake accounts, filling your site with bogus likes and posts, so I think it’s time you paid me for my hard work. It’s the right thing to do. What’s your initial offer?” The account rep then laughs at him, hangs up the phone, deletes all his fake accounts, and says, “Have a nice day.”

Data sales must be a three-way market. The consumer of the data must remain hidden to the producer. Like a gazelle in the forest, the prey must remain unaware she is being tracked. If she catches a whiff of danger, she will bolt away and the hunter has lost.

To think, that some gazelles think they will go into business selling maps of their favorite hideouts