Should an employer use your facial expressions to decide if you’re fit for a job?

Should a shop only show you products based on their assumption of your gender or ethnicity?

Should the police put you on a list of suspicious people based on the way you walk?

Should a university deny you a place on your favourite course because of the people you meet up with?

Should your car insurance increase your premium because of the way you dress?

Should a hospital refuse to let you visit a relative because you went to a protest when you were younger? 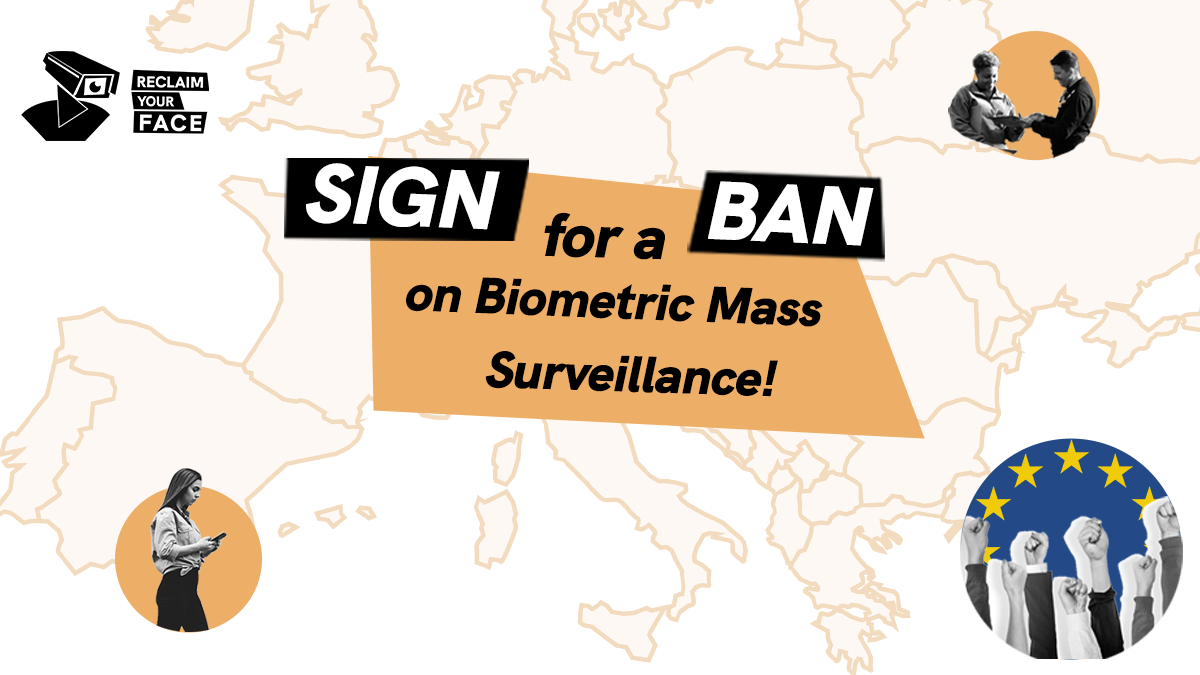 Via Patrick Breyer on the Fediverse, EU Member of Parliament for the Pirate Party who are very active in the realms of privacy and digital human rights:

A research report commissioned by @edri@twitter.com reveals the extent of unlawful mass biometric #surveillance practices and technologies in Germany, the Netherlands and Poland. 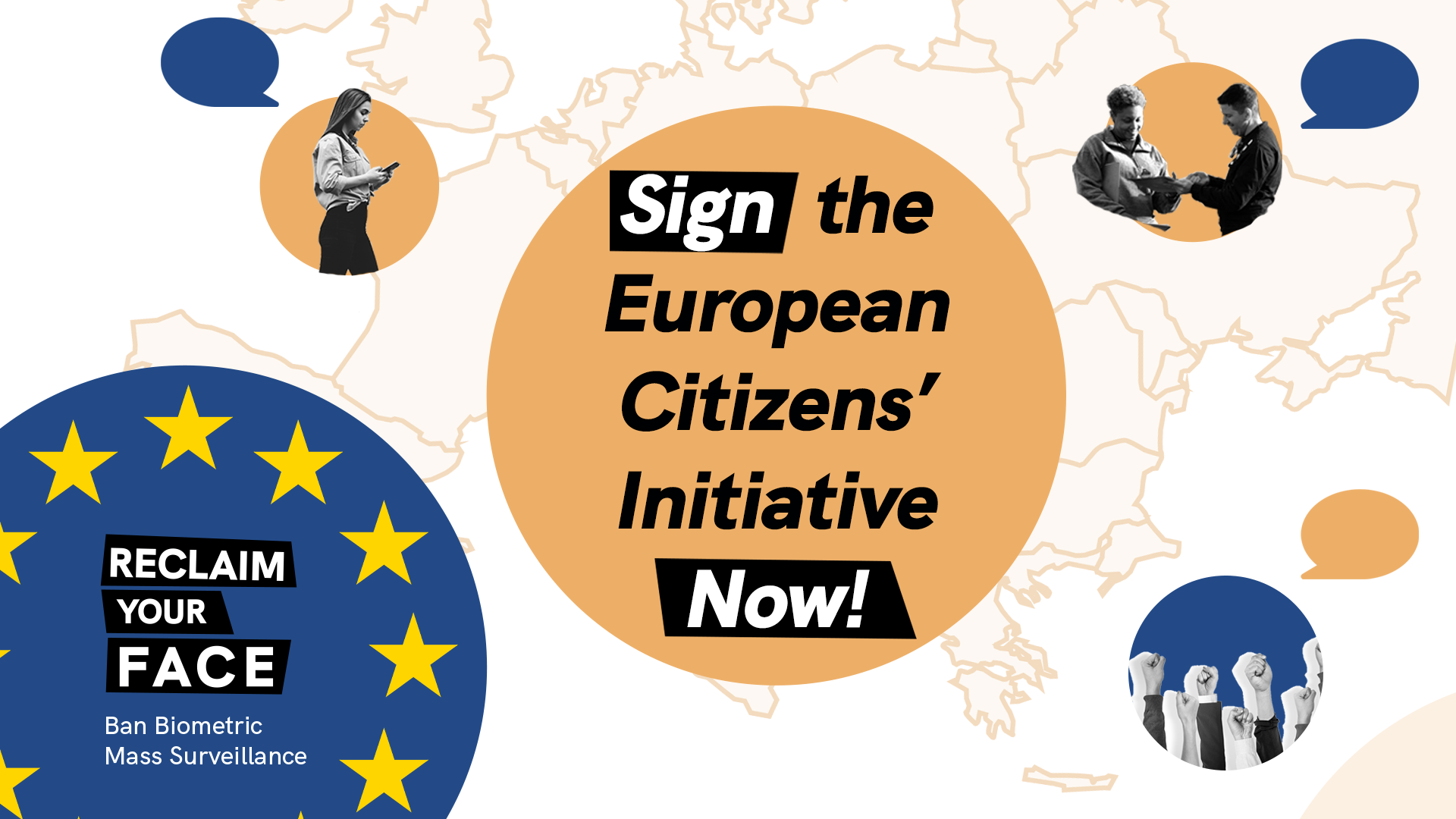 In a new research report, EDRi reveals the shocking extent of unlawful biometric mass surveillance practices in Germany, the Netherlands and Poland which are taking over our public spaces like train stations, streets, and shops. The EU and its Member...