Man I hope they do this in USA sounds like a great way to level the playing field: 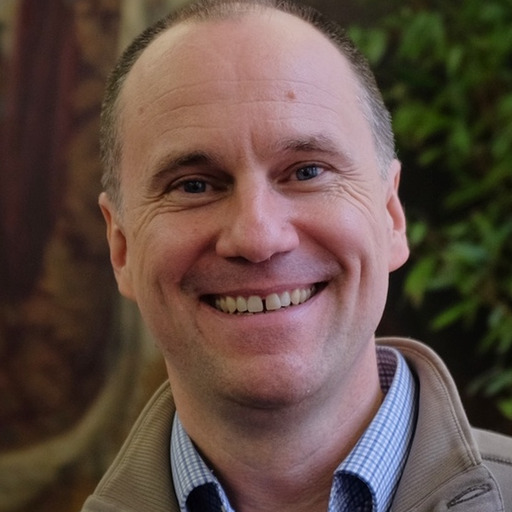 Here we are again in 2019 debating speech online and specifically the case of Facebook. Zuckerberg speaks at Georgetown trying to invoke the civil rights movement and to draw a sharp distinction to...


Facebook and Speech: It’s All About Power
Nick Grossman
3-4 minutes

Here we are again in 2019 debating speech online and specifically the case of Facebook. Zuckerberg speaks at Georgetown trying to invoke the civil rights movement and to draw a sharp distinction to China. Warren quickly fires back on Twitter. Pundits everywhere weigh in. And yet hardly anyone gets to the heart of the matter: power. And those who are mostly stuck in industrial age thinking recommending a traditional antitrust approach to limiting power.

Here are the two big traps people appear to be caught in, both of which are a result of applying the past to the future. The first trap is the publisher versus carrier dichotomy. This made sense in the age of the printed newspaper and the telephone network of yesteryear. Facebook is a different animal and trying to put it into one of these boxes will always result in some ridiculous conclusion and yet people persist in doing so.

The second trap is misunderstanding network effects. Yes, one absolutely could split Facebook into Instagram, Whatsapp and Facebook proper. And yes that would on the margin reduce Facebook’s power. But each of these three separate networks would still be ridiculously powerful in its own right and so would be Twitter and whatever new networks are yet to come. Network effects are endemic to the digital realm.

So what is to be done about limiting power? We have to break the fundamental asymmetry that each end user is limited to their thumbs and their brain while the networks operate supercomputers. As long as there is one Facebook algorithm, one Twitter algorithm, one Instagram algorithm, etc. that will alway be way too much power in one place. We all need to be able to programmatically interact with these services. I have spoken and written extensively about this going back to a post on labor rights (2014) and my TEDxNY talk (2015), several subsequent blog posts, and my book World After Capital.

This idea is no longer without precedent. In the EU all bank accounts are now required to have an API. This has massively reduced the power of incumbent banks, allowing for rapid innovation in the banking and payments sector. The same would and could happen if platform such as Facebook and Twitter were required to have an API. New intermediaries would spring up quite rapidly that would vastly extend the power of endusers over the networks. We know this from the web (the entire web is one gigantic open API), where there is still competition among web browsers, including new ones, such as Brave.

APIs are not a panacea. Nothing ever is. We we still be faced with the fragmentation of truth in a world of information overload. But there will no longer be central control points that are easily weaponized by third parties or exploited for maximal profit at the cost of all else. Power will be shifted back to the network participants. We still need to educate all of us on how to best use that power. But first we need to get it back.

Thanks for pasting the article text in your comment.

I don’t understand why recognizing that Goog and FB are indeed publishers is a “ridiculous conclusion.”

What’s ridiculous is the legal status between carrier and publisher that they enjoy today. They make can money off of everything without being liable for anything.

There doesn’t have to be any antitrust cases or new laws to solve this. All Congress has to do is repeal the CDA. That would destroy Google and Facebook and all companies like them. But the internet would still be here. Imagine the renaissance of technology that would follow. All these brilliant minds just thinking about how make people click ads suddenly unleashed. What businesses would they start, what things would they invent?

Maybe I am jaded pessimist but in the past as soon as anyone in dc even thinks about taking about taking dca away, it invariably leads to the question, “in a free country how much fcc do we really need / want especially since they have not provided privacy security and don’t abide bill of rights?” and the oligarchs getting the money shut the conversation down before any paper hits the table in congress.

A healthy dose of cynicism about politics is always appreciated.

Yea I was taught the Timothy Leary version as he was removed from the ballot on the eve of 1968 election for gov of CA (would have won by a landslide, John Lennon wrote “come together” for his campaign and they were and it was working) USA under Nixon and G Gordon Liddy made LSD illegal that night, and same night sacked LEary arrested him for making LSD and he was off the ballot, Reagan “wins” by default like Pres. Ford, and the rest as they say is history.

Or is it? If regular people get a piece of this computing power it could help finish the job that free people started 1960…